This study was taken from Five in a Row, Volume 2.  I added my own ideas and expanded on what was offered in the Unit Study, but I wanted to reference Five in a Row as the program was a launching pad for so many wonderful ideas. 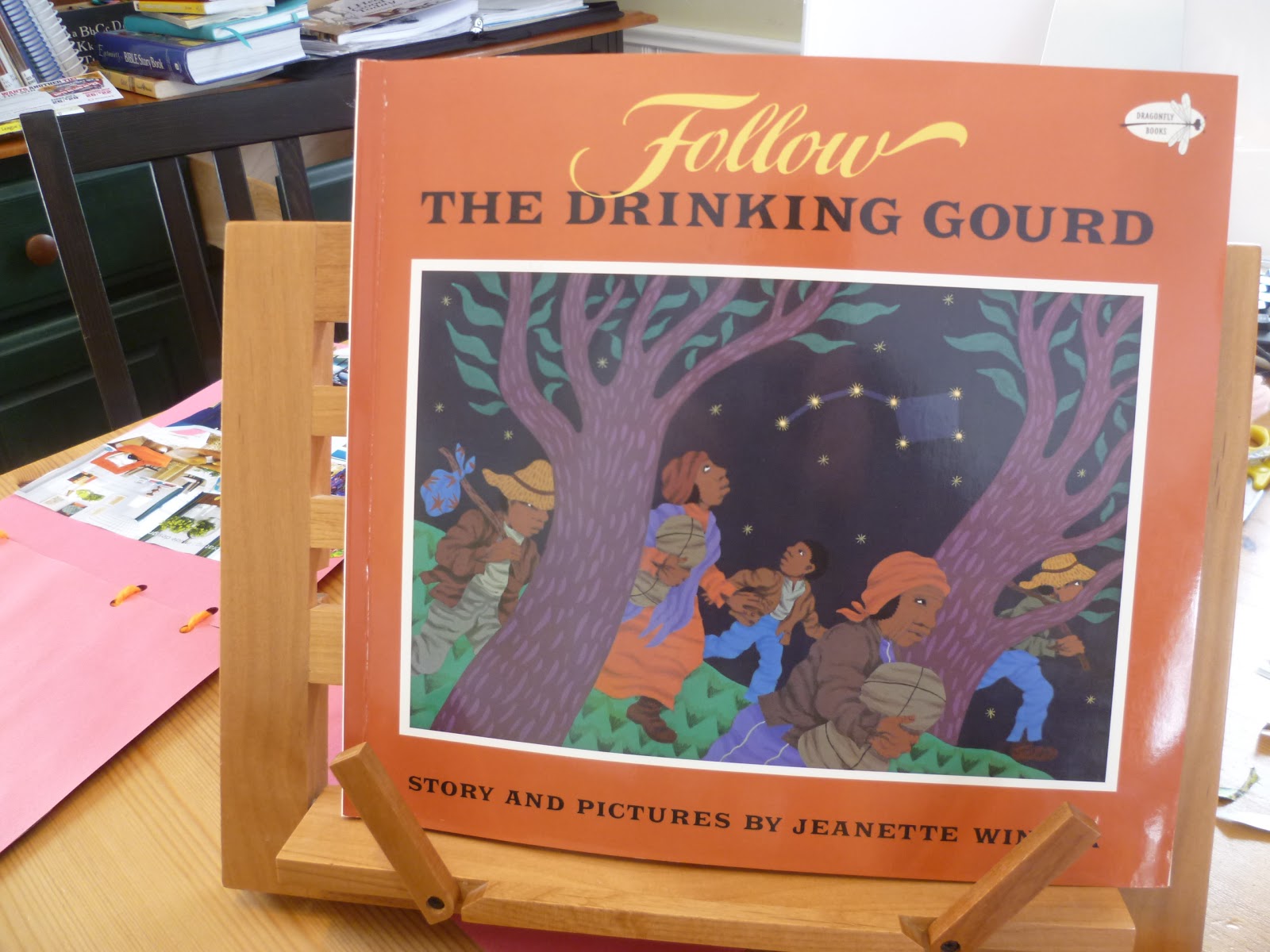 We spent some time just sitting and talking about what the Underground Railroad was.  This meant we started with slavery and the slave trade.  We discussed the time period this all took place and what it meant for our African brothers and sisters.  We discussed what it means to be a slave and what life was like for slaves in the Southern USA.  This included covering ideas like plantations, racism, and injustice.
Picture books really help children understand a concept and I used many to springboard off of for our discussions.  I listed them in the read-aloud section below.

We spent a lot of time singing “Follow the Drinking Gourd” and discussing the symbolism in Spirituals sung by slaves.

The kids found is fascinating that the entire song was a secret message telling the slaves how to escape their masters.  We took every line of the song and attempted to memorize it.
We also discussed the significance of these “Spirituals” and what they meant to the African people.  We talked about “Wade in the Water” and the concept of getting in the water and wading across to avoid the blood hounds.  The kids were just amazed by this concept of coded songs.  I looked up various Spirituals and we listened to them with great enjoyment and a deep reverence.
Many tears fell this week, friends.
Links we used:
Follow the Drinking Gourd (with illustrations and lyrics)
Follow the Drinking Gourd (sung by a choir, still shot)
Wade in the Water (Eva Cassidy)

Our daughter sang Wade in the Water all week…  made me smile.

I used our Mark-able Map from Sonlight to illustrate how the slaves in Follow the Drinking Gourd escaped to freedom.  We used some online resources to learn more about free states, slave states, the Ohio river, and the routes to freedom.
An interesting resource is this Interactive Map. 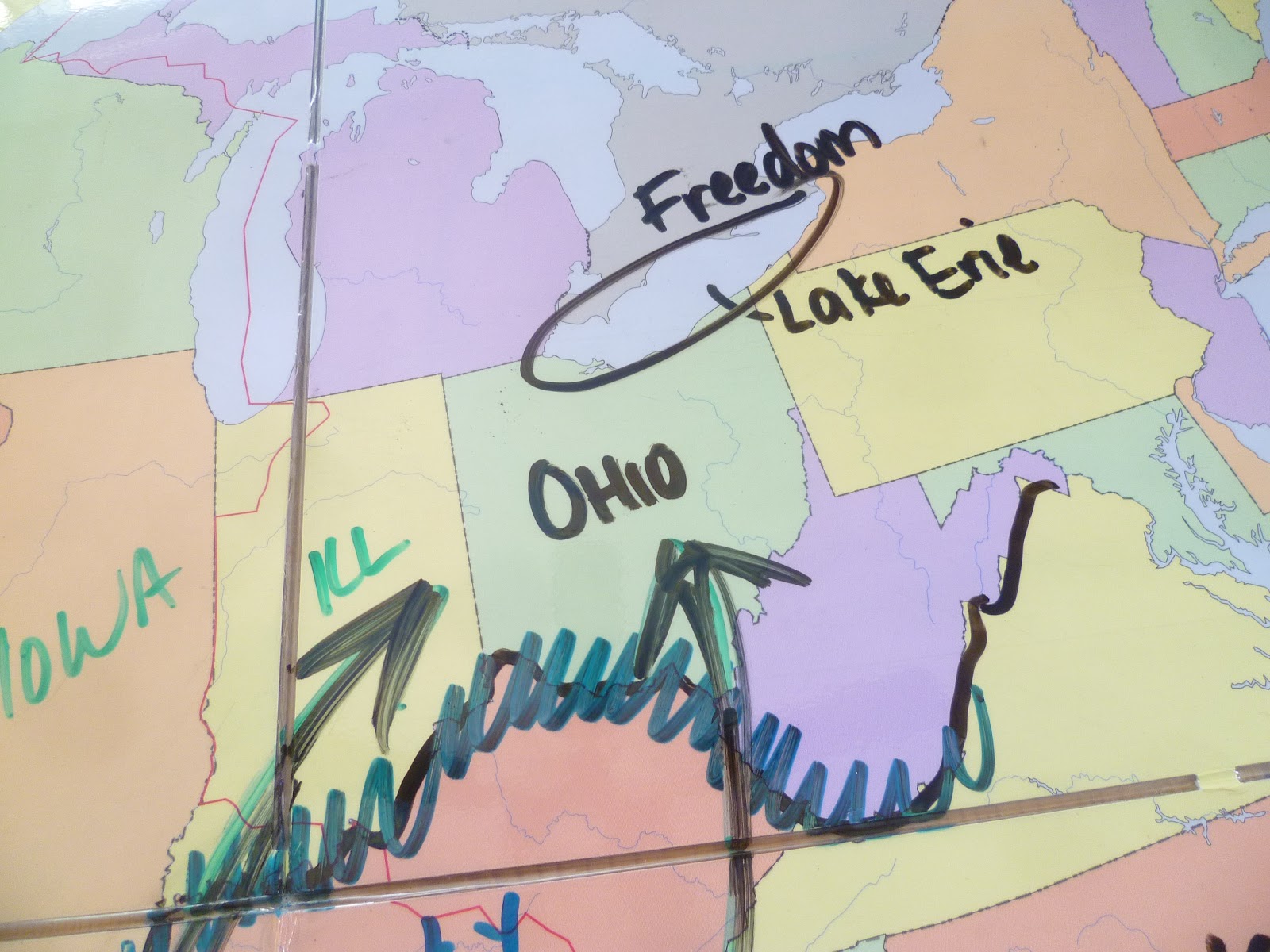 Astronomy and the Night Sky

We read some great books about Astronomy and talked about the “drinking gourd” and how it was really called the Big Dipper or Ursula Major.  We also discussed the North Star and how it actually worked to lead slaves to Canada (in the North).  A couple books I highly recommend are, The Night Sky Sticker Book and The Solar System (both from Usborne).

Having fun with Constellations:

You can do many things to create Constellations.  We have used a box with a hole cut in the end and a piece of black paper punched with holes.  That works.  This time we simply used black paper and punched holes in the pattern of various Constellations.  We took the papers upstairs, dimmed the lights and shone lights behind them.  Not the most in-depth activity, but still fun! 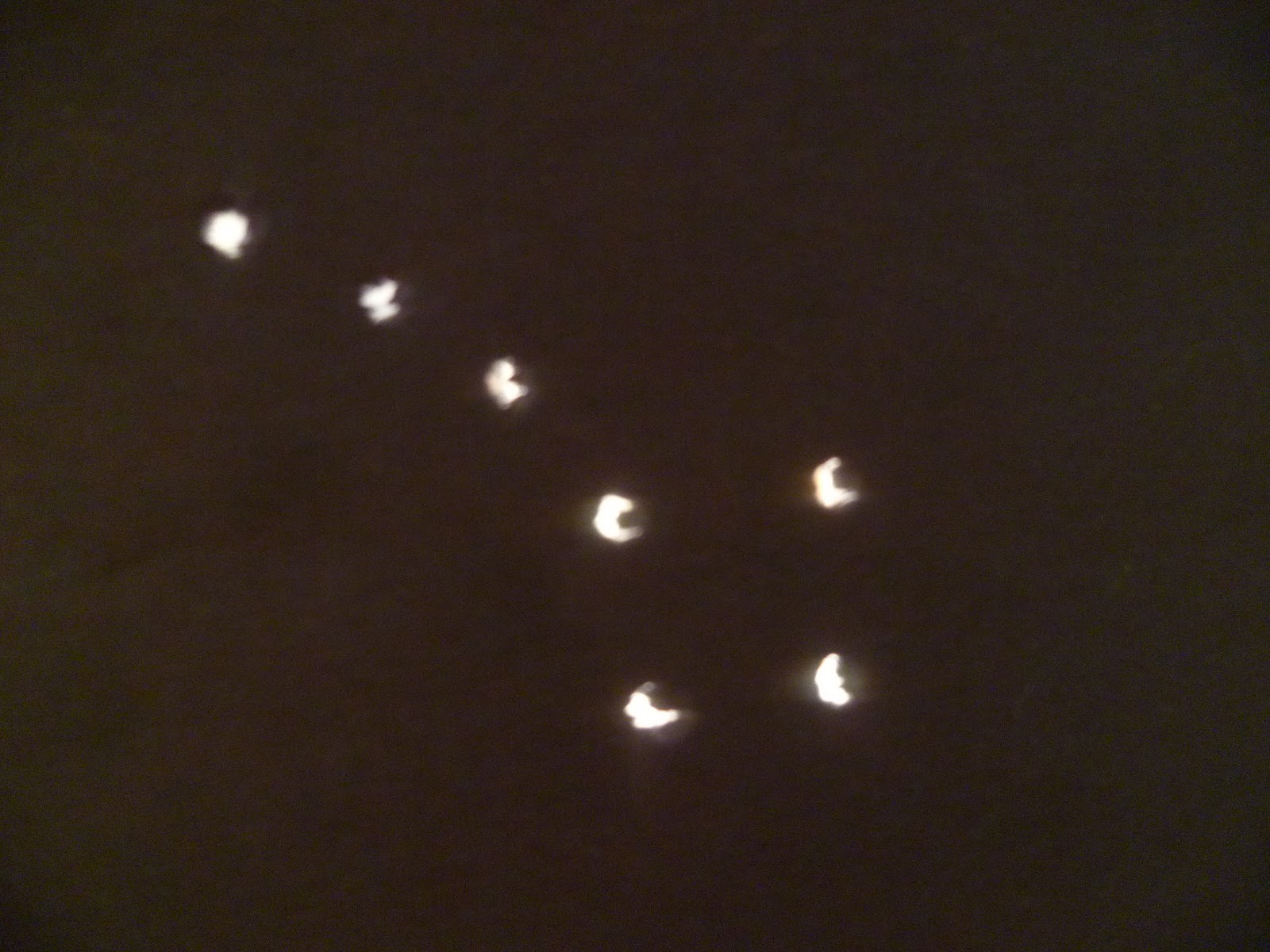 Learning about the Solar System:

Our kids, for their age, have a fantastic understanding of our solar system.  Simon can easily name all the planets and easily and accurately remember their position from the sun.  We have read countless books about the Solar System and done models in the past.

For Christmas, I purchased a hanging model of the sun and planets.  We finally got to hanging it in the boys’ room this week.  We tried hard to mimic the proper placement and distance from the sun for each planet.  This was a great activity and leaves a constant visual for the kids. 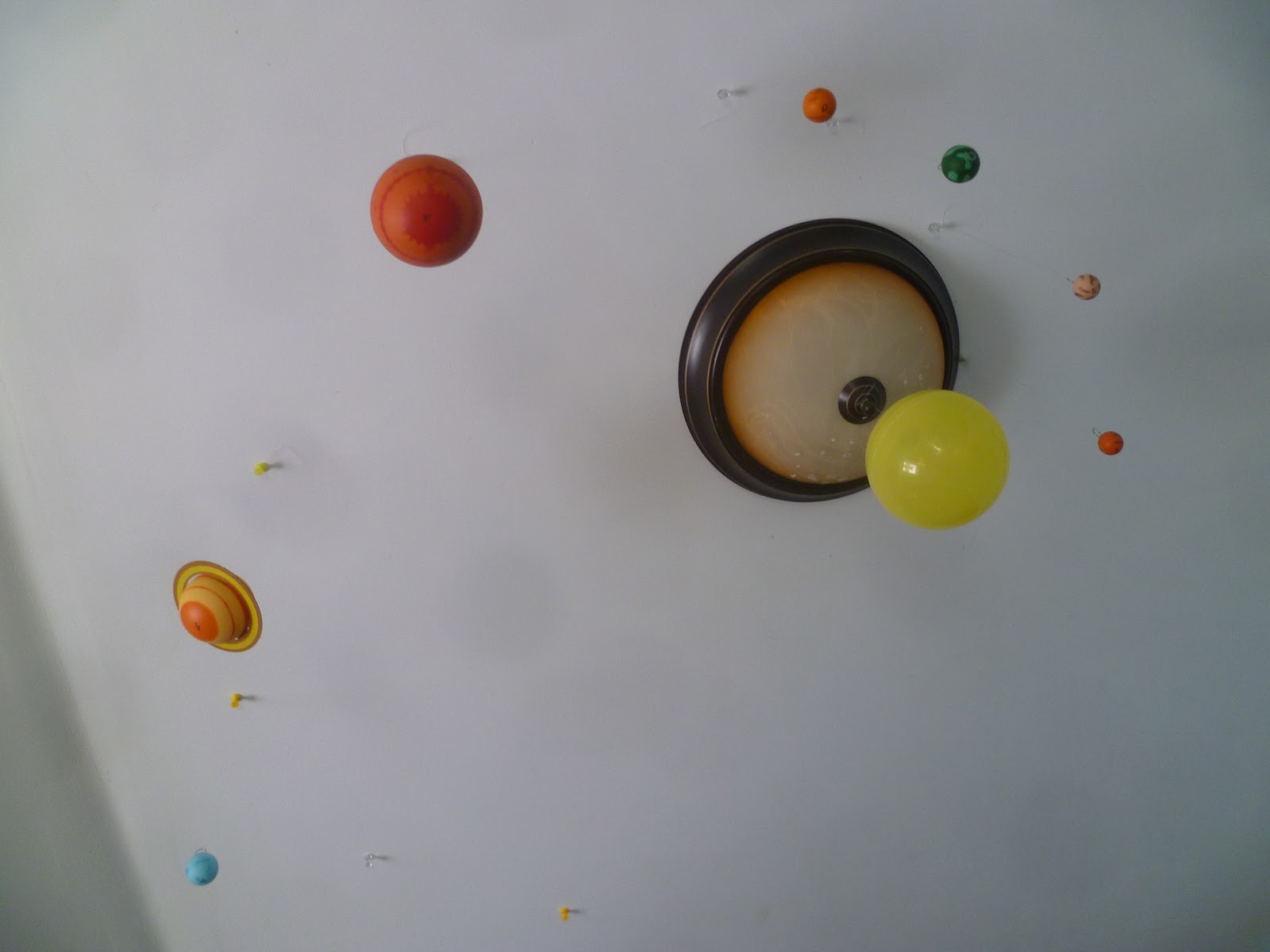 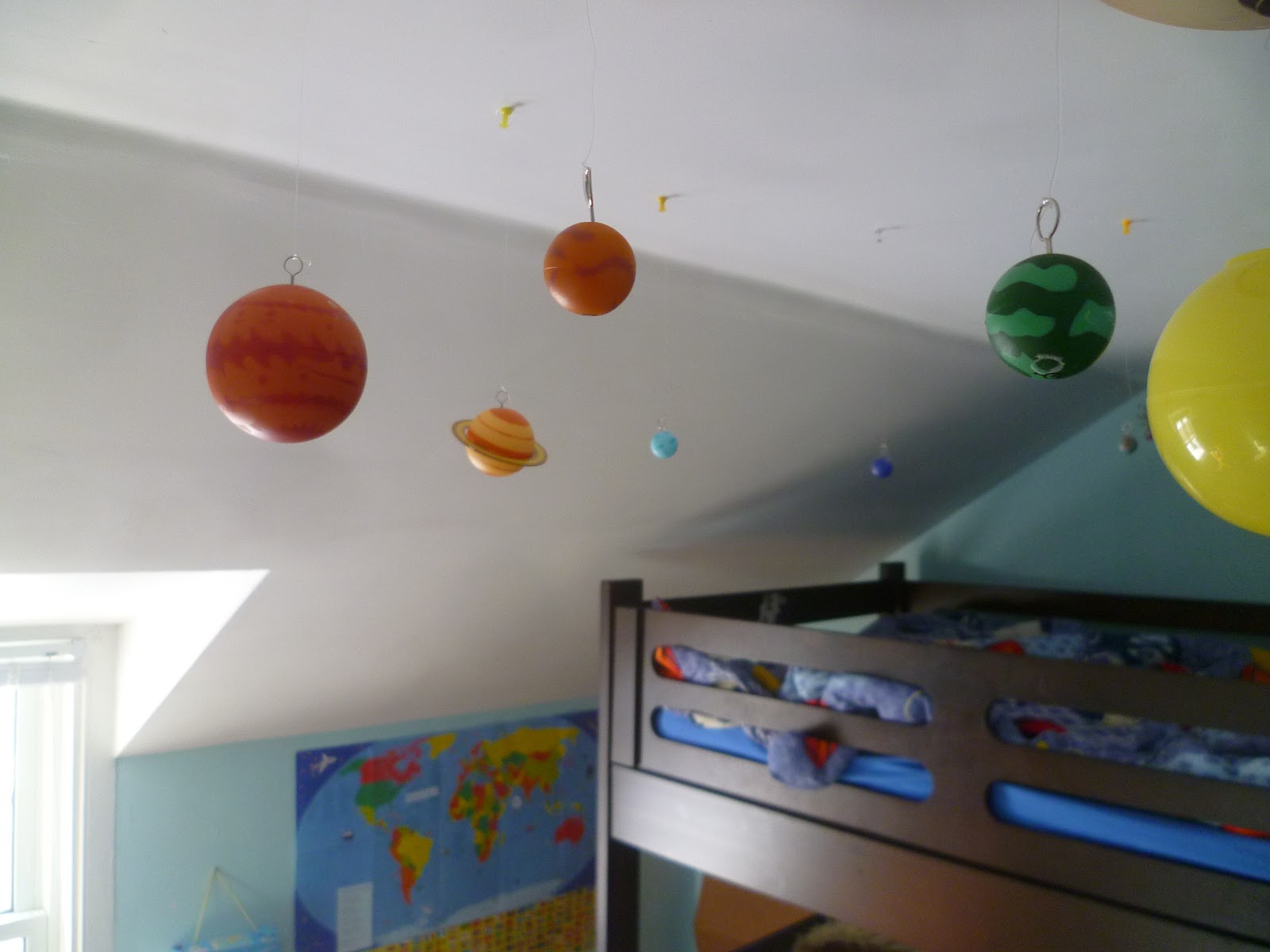 Another idea – We used glow in the dark stars to create various constellations on the carpet then turned out the light and enjoyed the view of our own star formations! 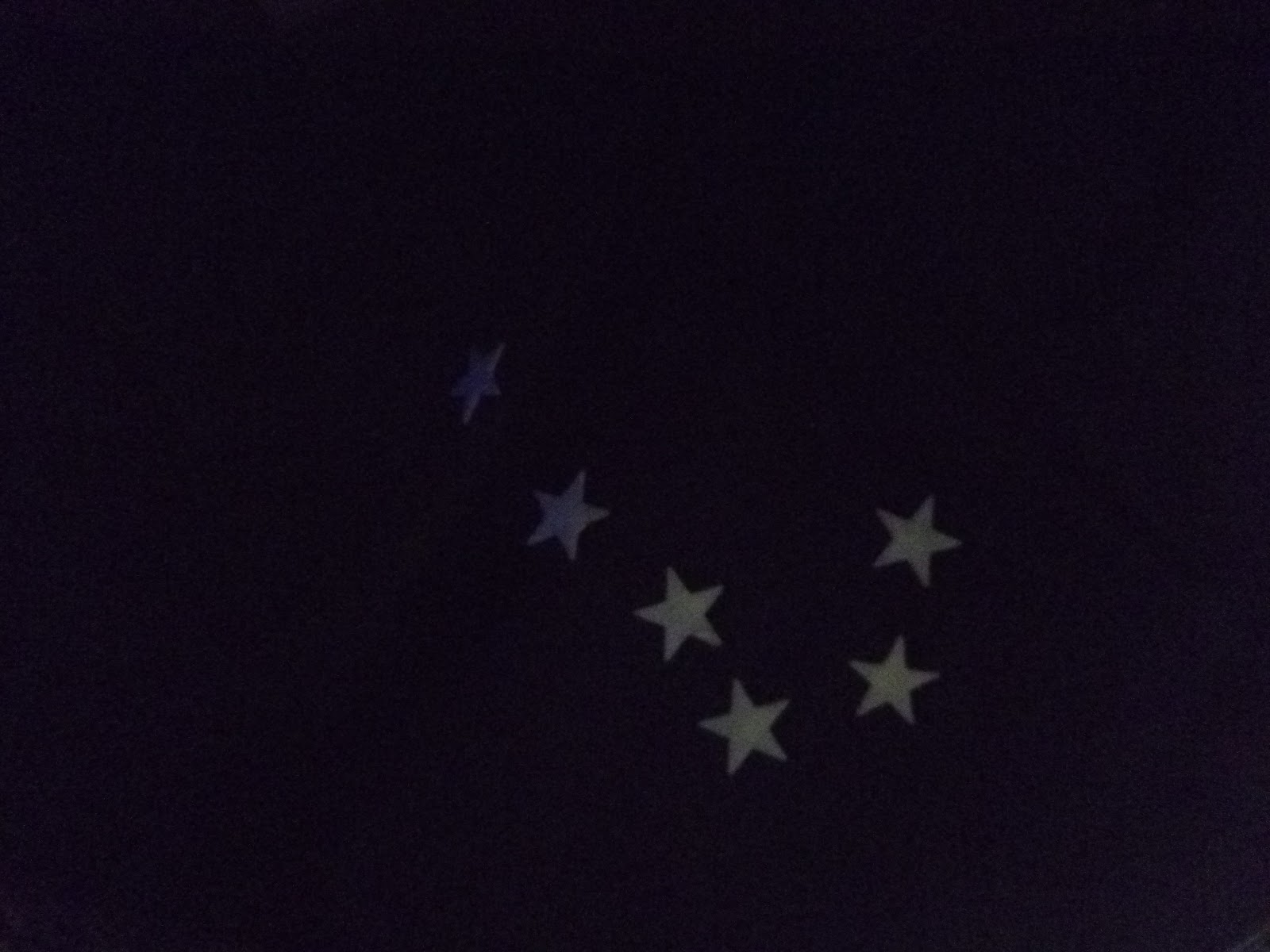 Compound Words – there are quite a few compound words in Follow the Drinking Gourd.  We identified the words in the book, then we did an activity where the kids worked through a pile of words, connecting the compound words and pasting them on the page.
How Many? The slaves had to hide for minutes, days, weeks… we matched numbers with descriptions. 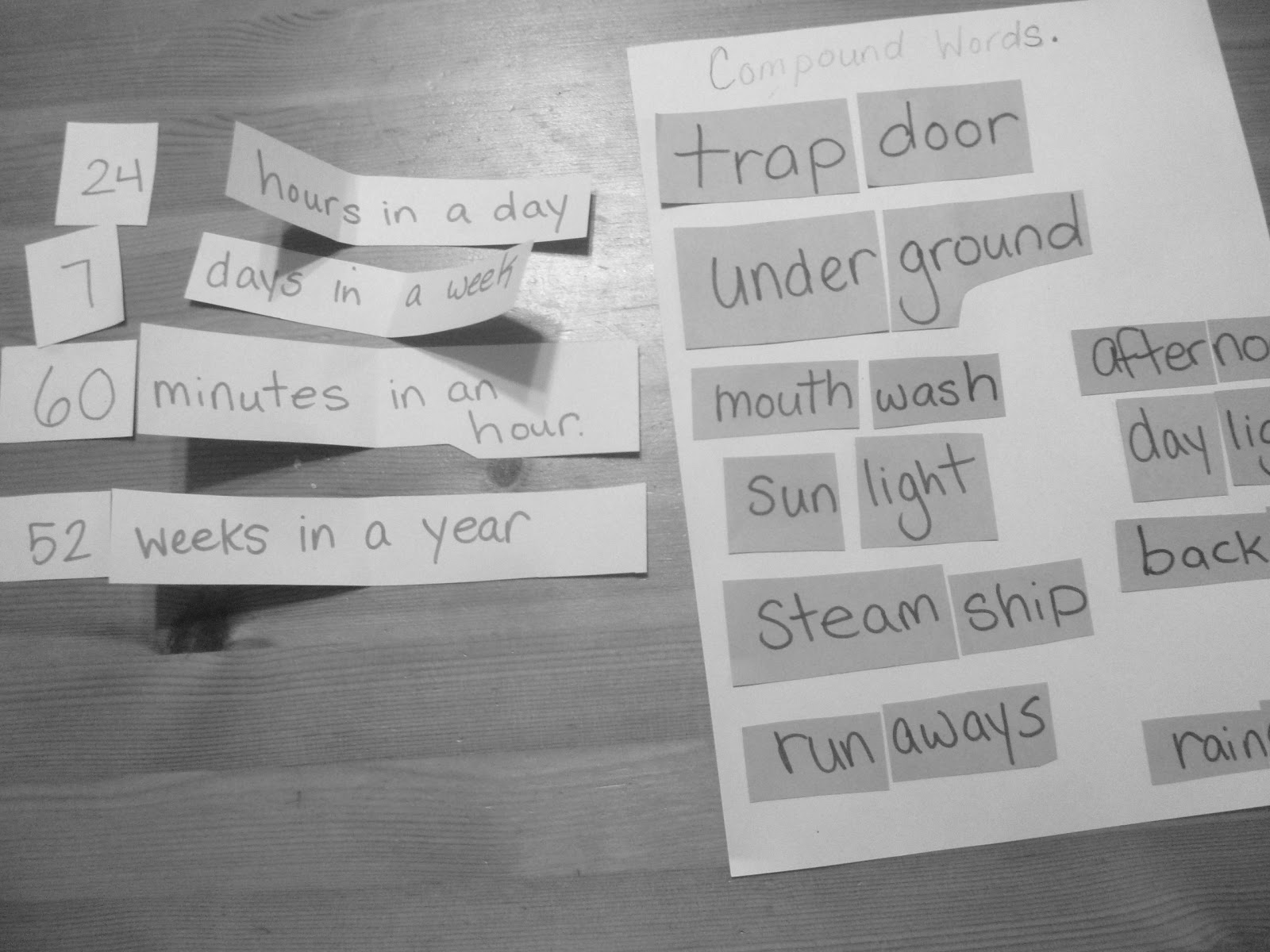 Early Tuesday morning, Simon simply announced that he wanted to make a scrapbook.  I thought it sounded like a fun idea and decided to combine his prompting with our study.  We turned simple scrapbooks into “I’m thankful for…” scrapbooks.  I also encouraged the kids to pick out images that symbolized ‘beauty’ and ‘diversity’ to them.  It was neat to see them create. 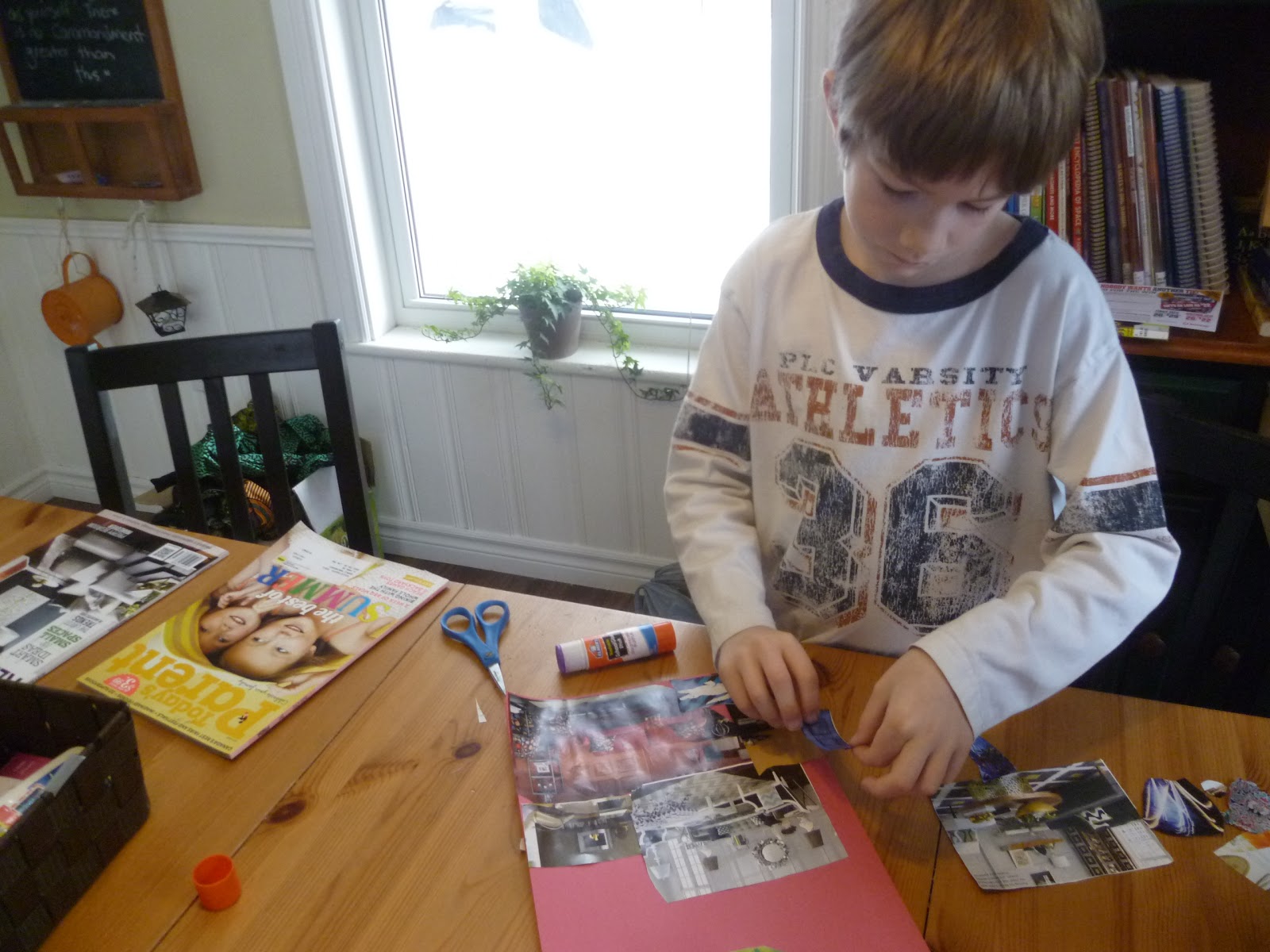 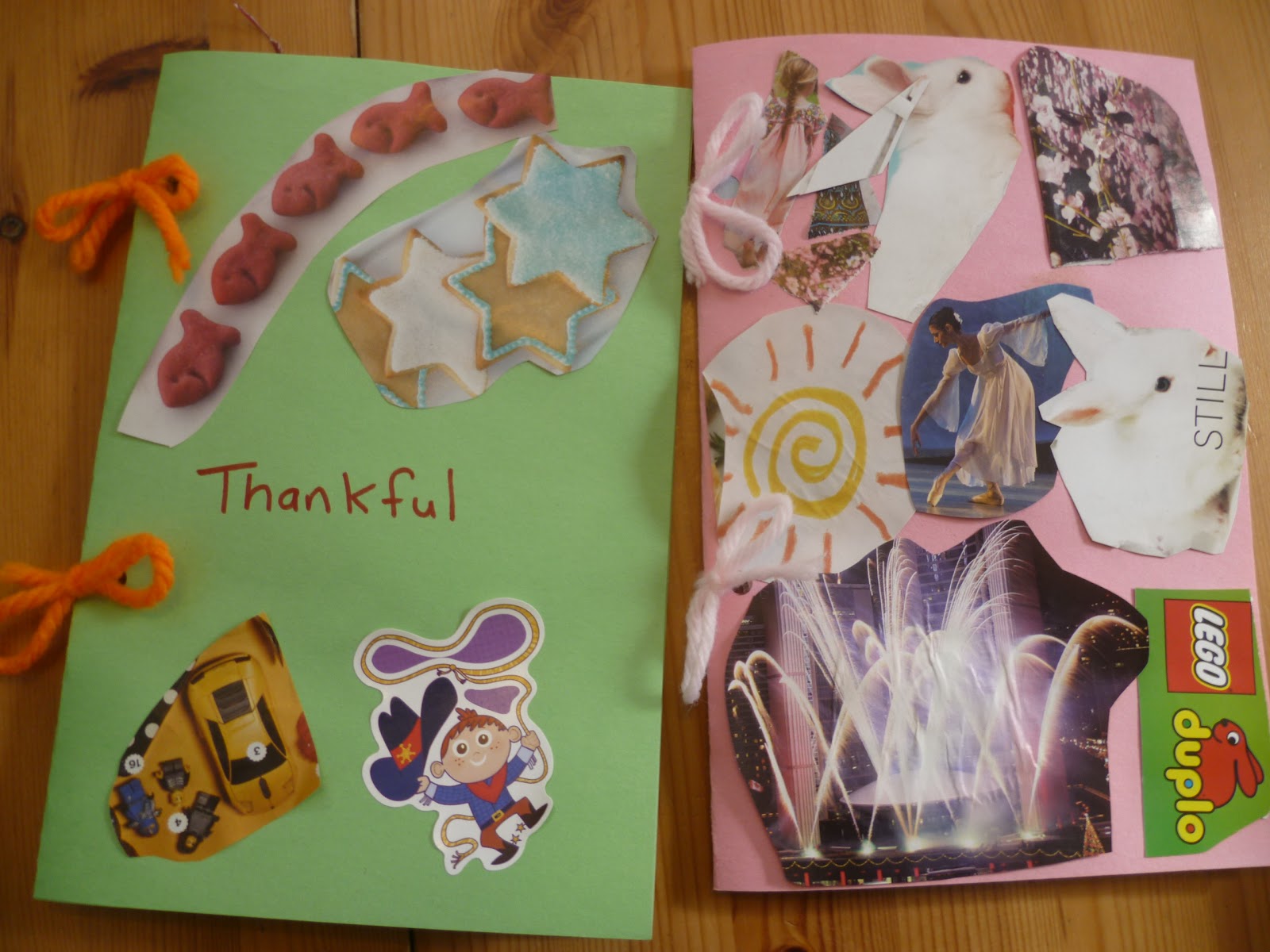 One of the things I’ve been focusing on lately is copy work.  This is a fundamental concept in the Charlotte Mason method and I have seen and fully believe in the benefits. We have been trying to focus on it more lately.  It’s a work in progress, as always! 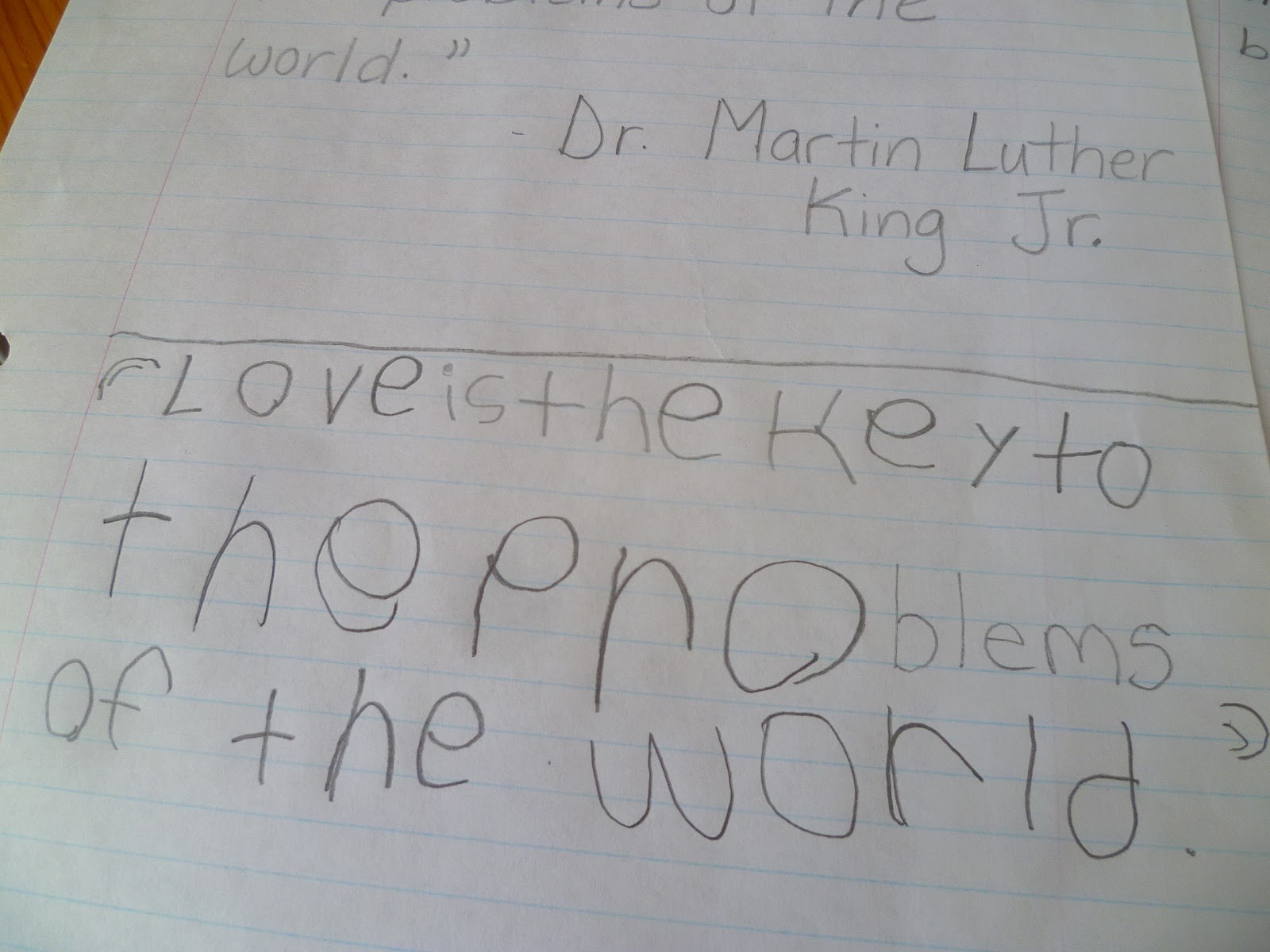 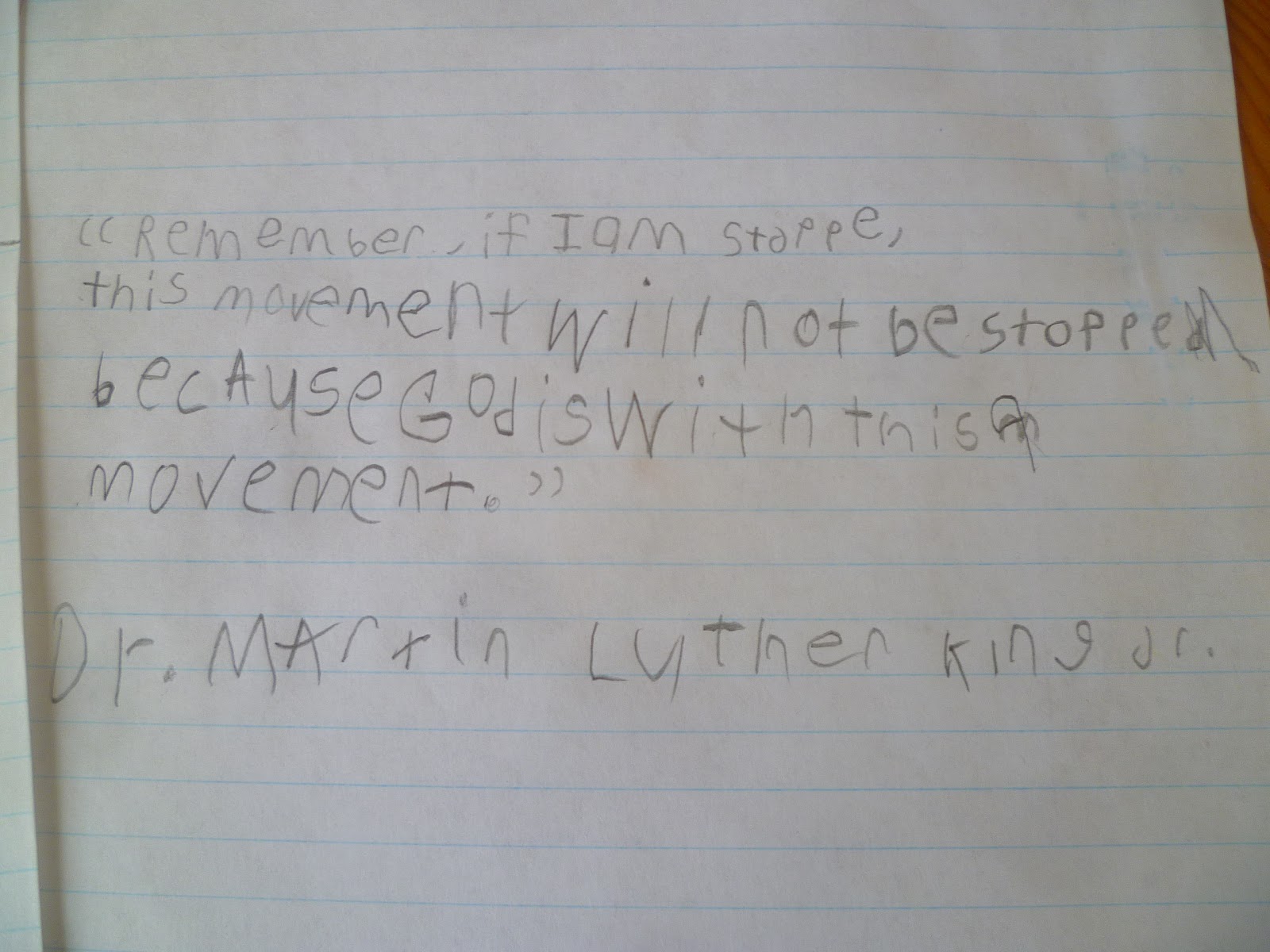 A Trip to Griffin House

This is not the first time we’ve walked the paths the Griffin House, but I knew as we studied the Underground Railroad, we just had to go back.  (I wrote about this home and shared photos last year around this time, you can see that post here.)

This home was owned by Enerals Griffin, who escaped slavery in the early 1800s and fled to Canada to build a better life for himself and his family.  Being at this home brought our study together in a beautiful way.

I can’t describe the feeling I get when I touch the boards (they are ORIGINAL!) of this home and realize the ones who dwelt here traveled the very road we learned about.  When I stand on that front porch and look out on the wooded beauty which spelled FREEDOM for Mr. and Mrs. Griffin.  Beautiful. 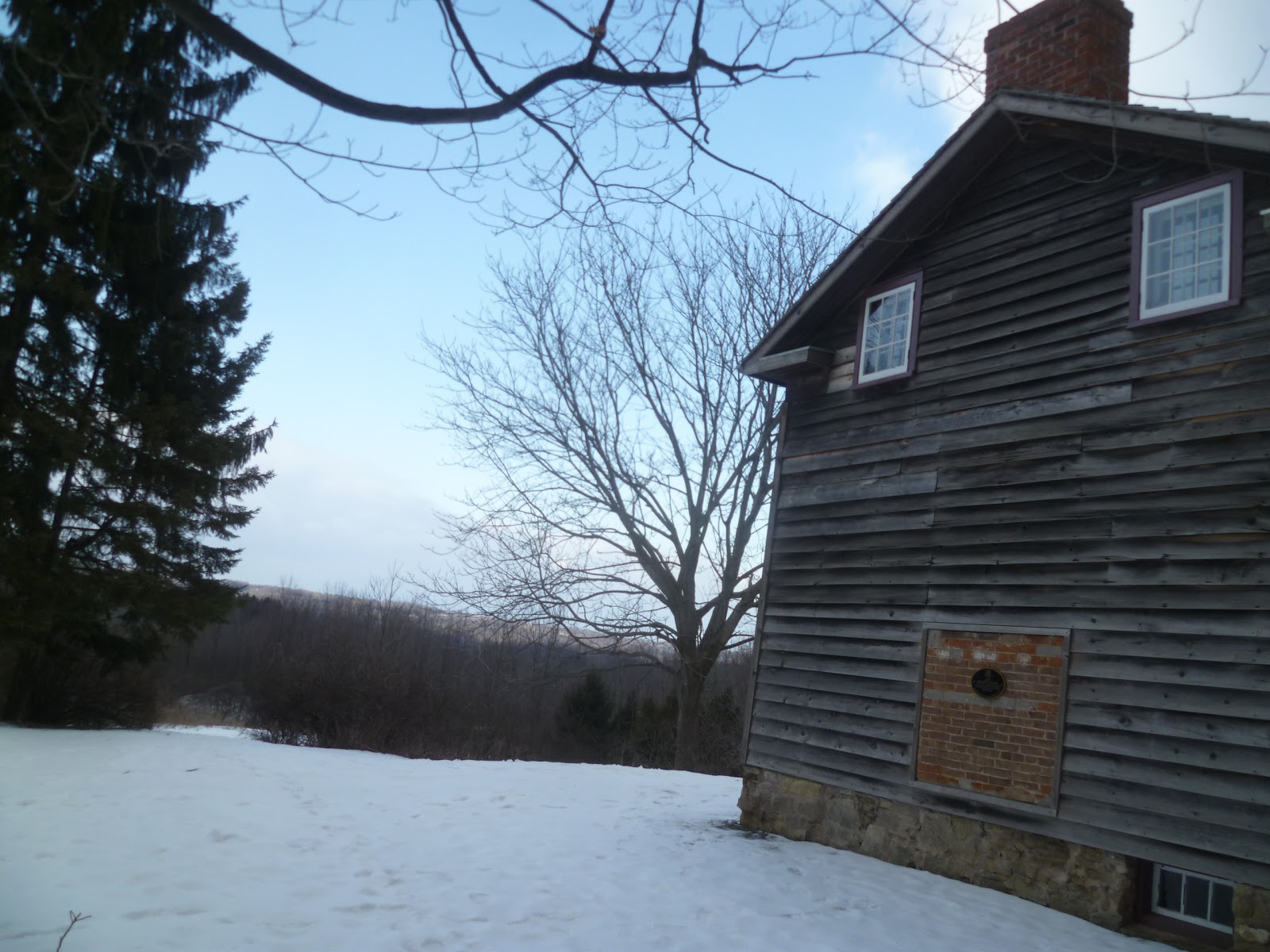 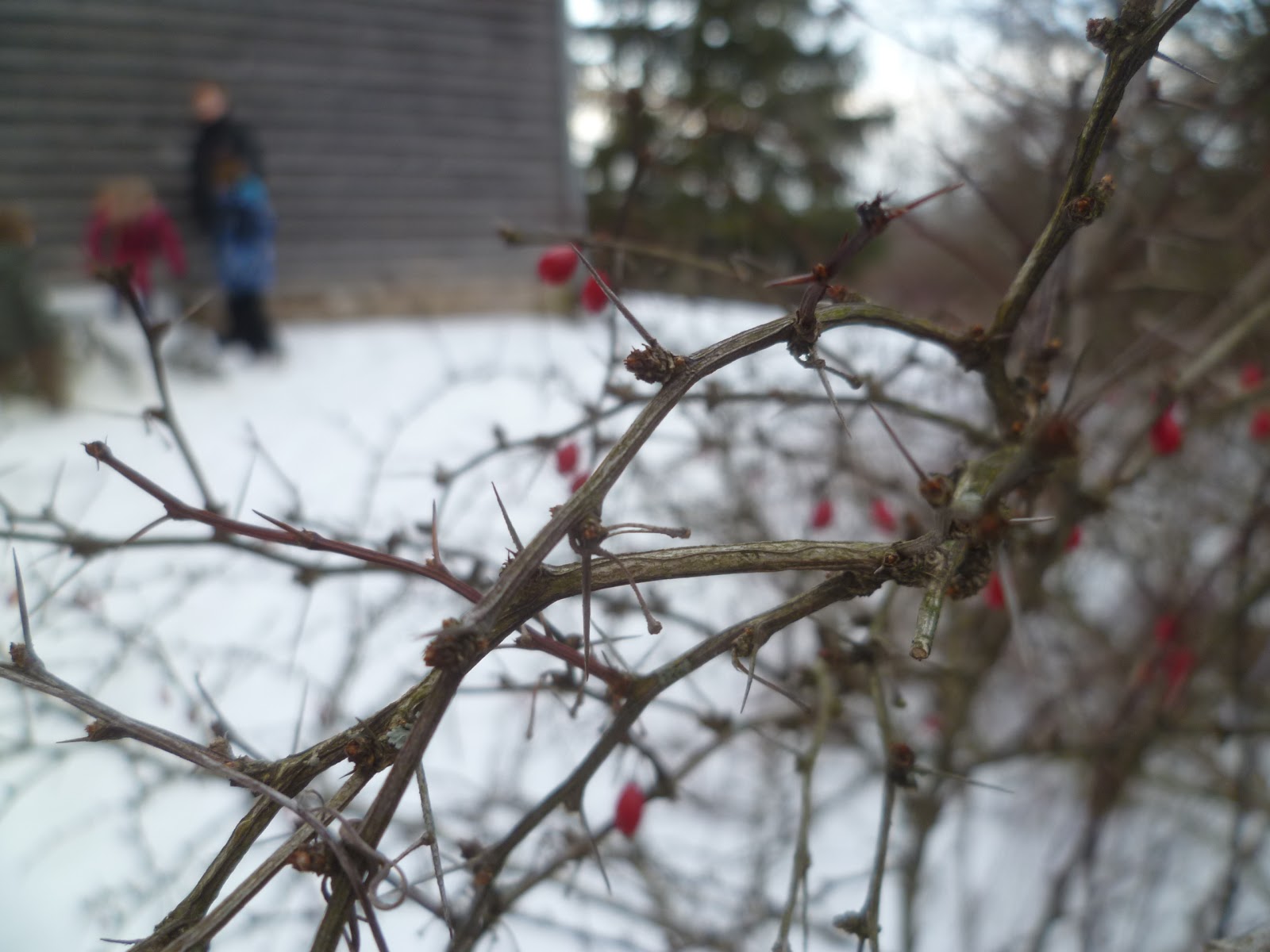 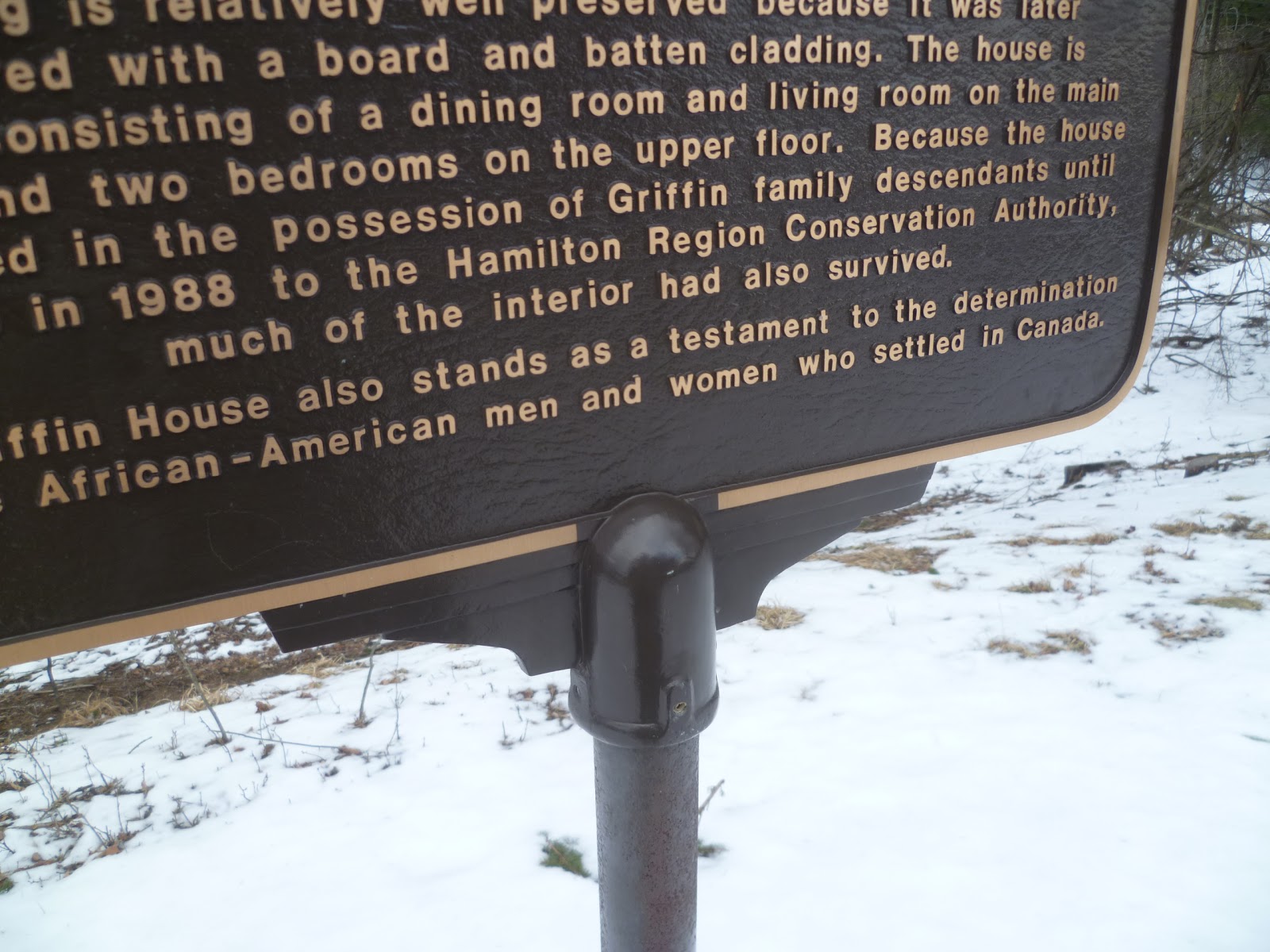 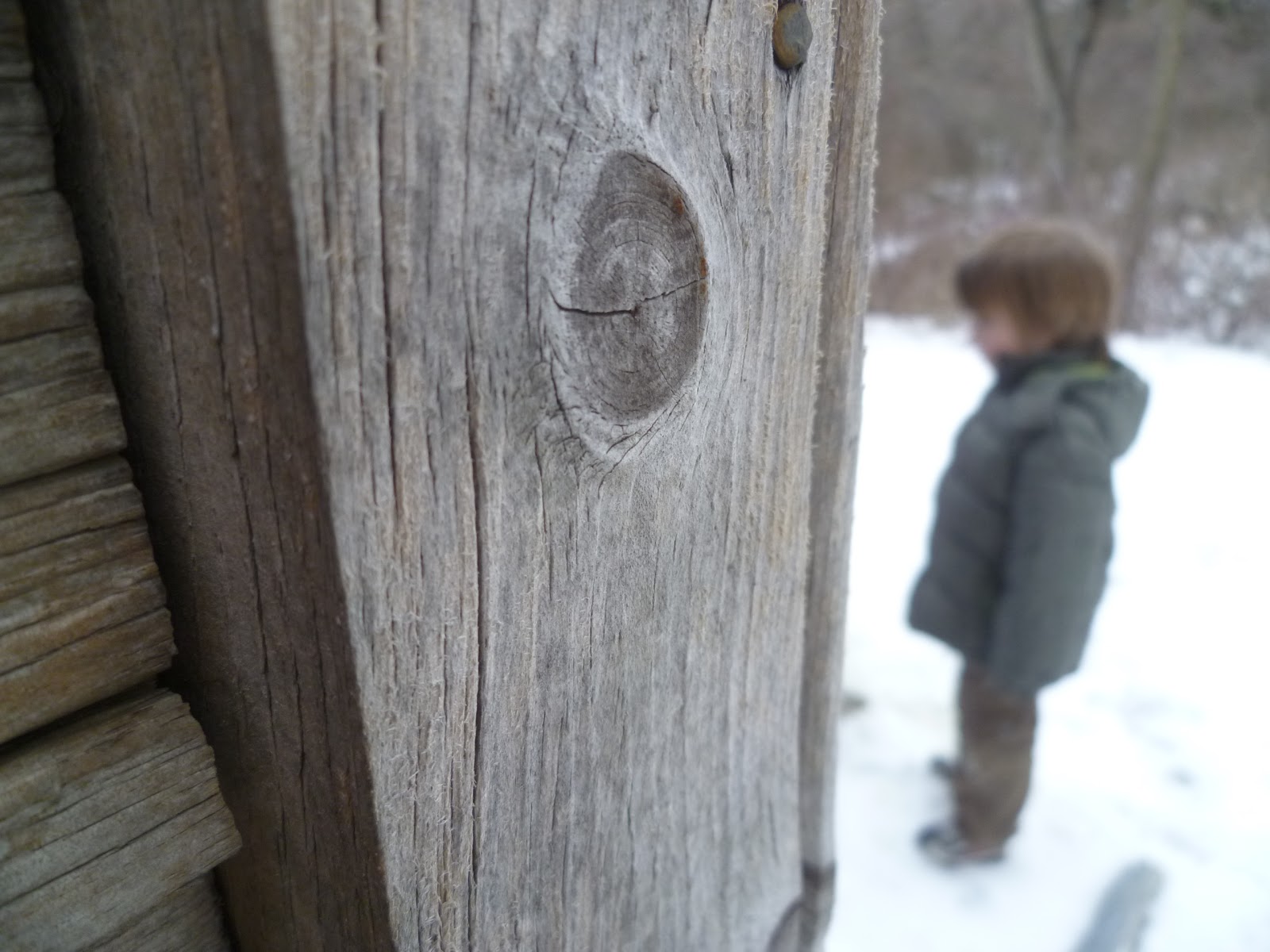 I Have a Dream (top right) was a fantastic book which actually contained
a good portion of Dr. Martin Luther King Jr.’s speech with an audio
recording of the actual day he said his famous lines.  I highly recommend studying Martin Luther King Jr. in conjunction with the Underground Railroad as he is still a symbol of bravery, courage, and standing up for what is right when it comes to discrimination.

I had to explain that Dr. Martin Luther King Jr. came many years after slavery was made illegal.  Simon quickly realized that although slavery was banned across the states in the late 1800s, the racism did not stop.  We talked together about what it means to have ‘consequences’ of the past and we discussed how they ripple into the present.  Timelines help quite a bit with this sort of thing as well. 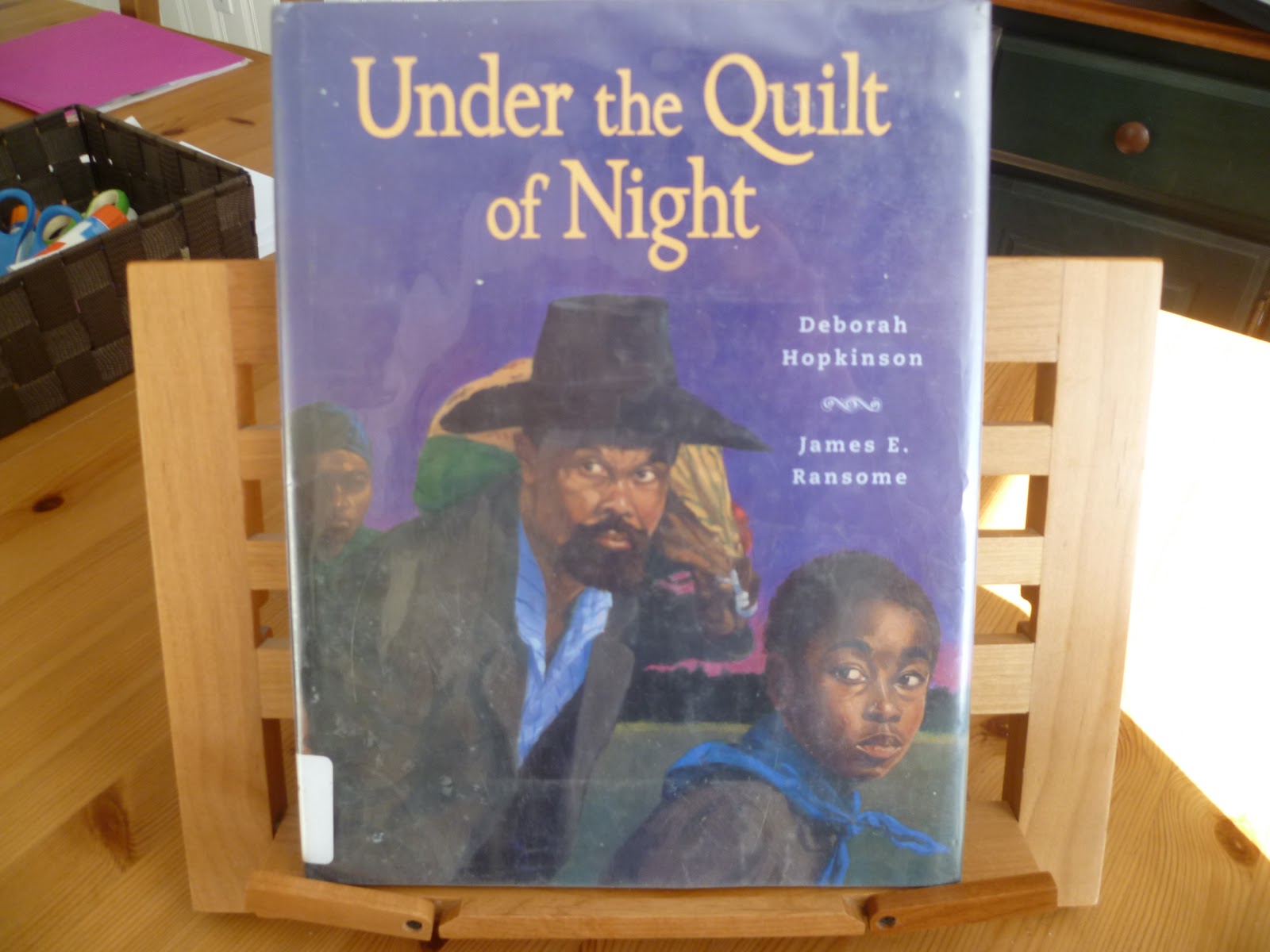 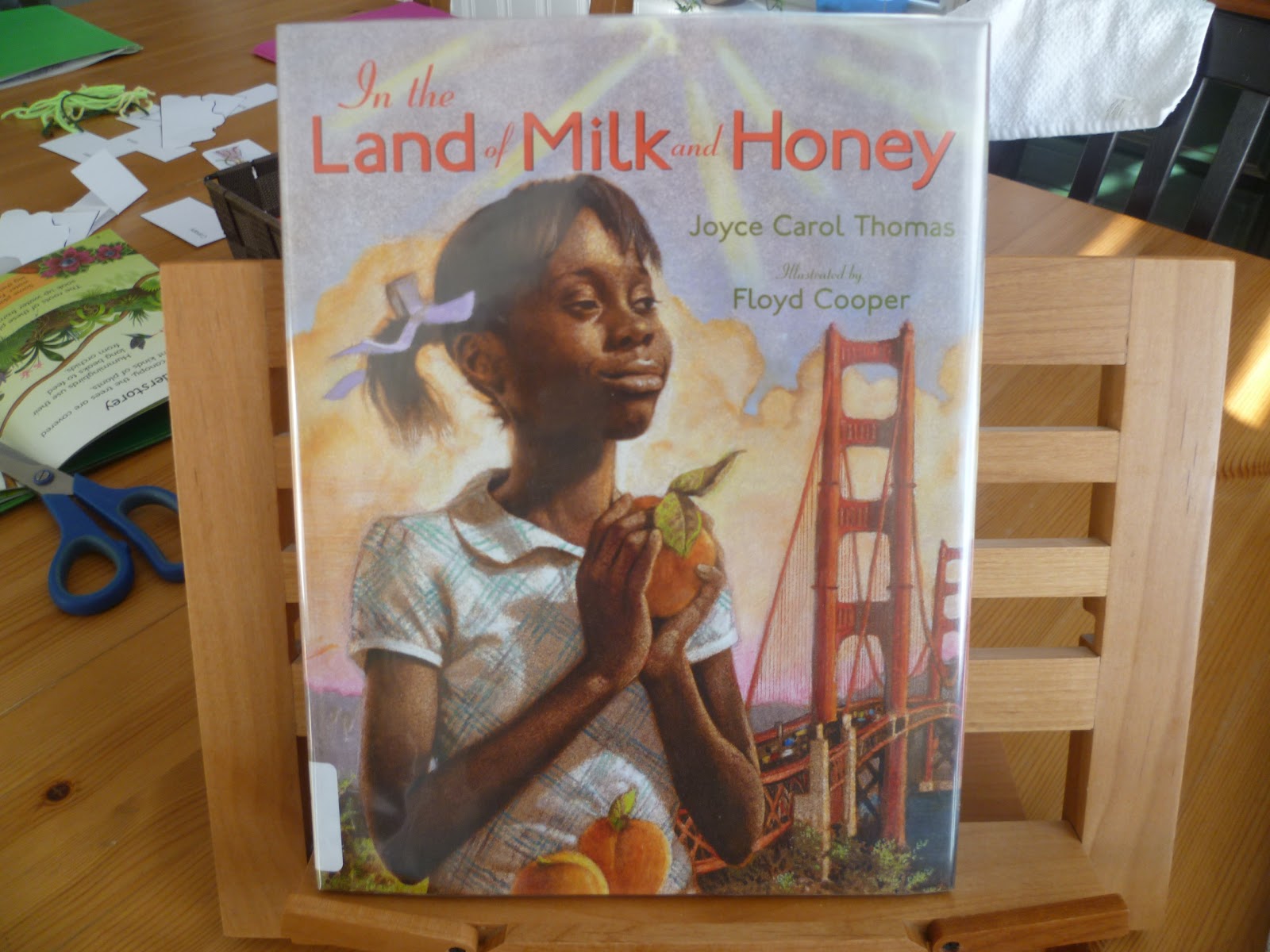